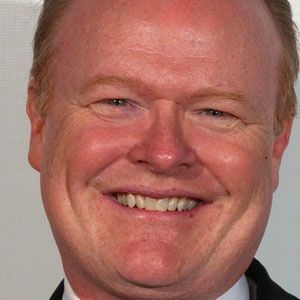 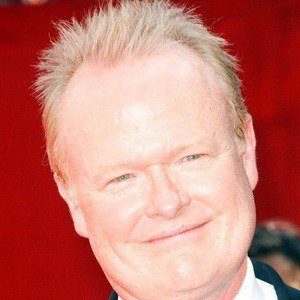 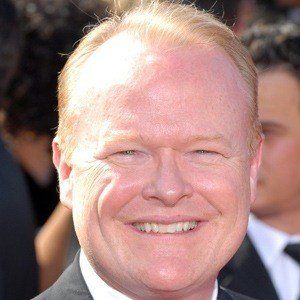 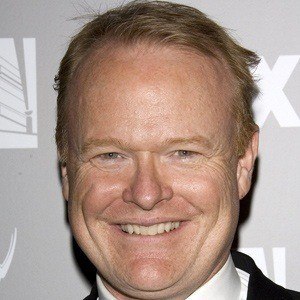 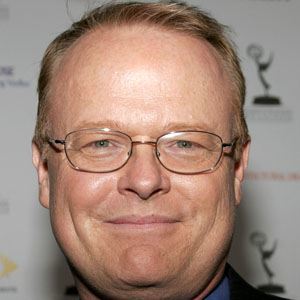 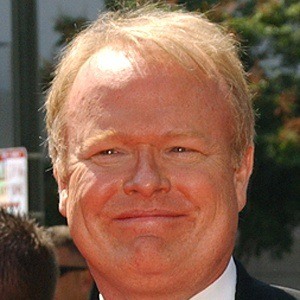 Emmy Award-winning actor who played a role in the television drama Boston Legal.

He starred in plays while attending Harvard University.

He received an Emmy Award for Best Guest Actor for his work on Boston Legal.

His father died while Chris was enrolled at Phillips Academy in 1973.

He joined the cast of the series CSI: Miami, which featured David Caruso.

Christian Clemenson Is A Member Of