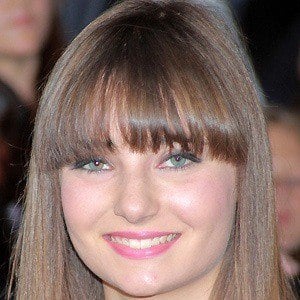 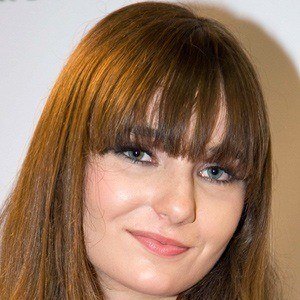 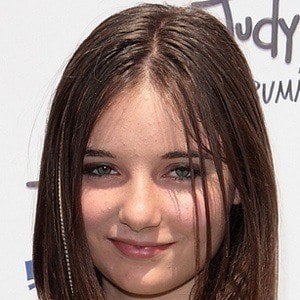 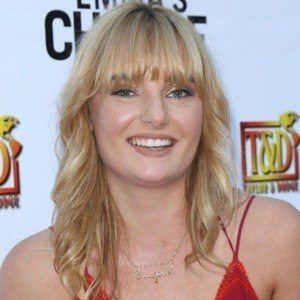 Child actress who had a recurring role as Astor Bennett on the popular Showtime series Dexter.

She appeared in a commercial for McDonald's as a child.

She has won multiple Young Artists Awards and was nominated for a Screen Actors Guild Award for Outstanding Performance by an Ensemble in a Drama Series for Dexter.

She acted alongside Michael C. Hall in Dexter.

Christina Robinson Is A Member Of