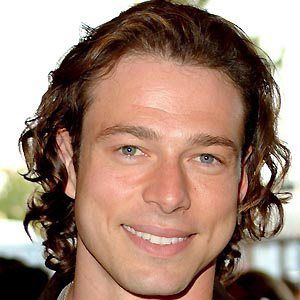 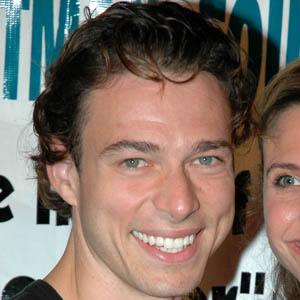 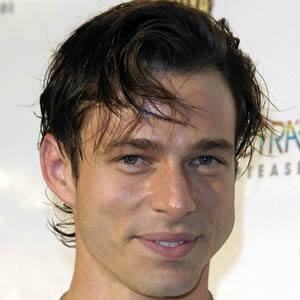 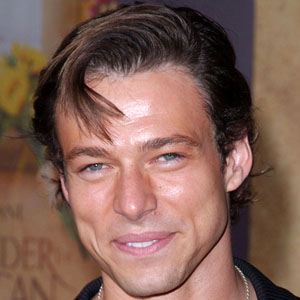 Actor who replaced Brendan Fraser as the titular character in George of the Jungle 2. He also starred in the films Bad Day and Sea of Fear.

He majored in music at Michigan State University, moving to Hollywood after graduation.

He was born and raised in Jackson, Michigan.

Christopher Showerman Is A Member Of