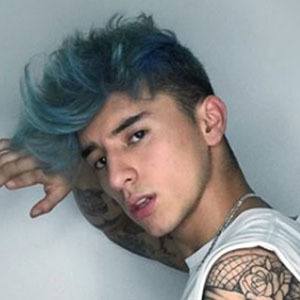 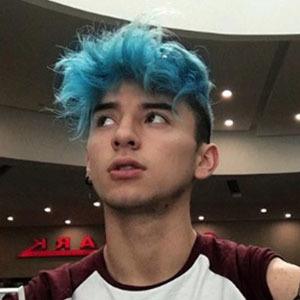 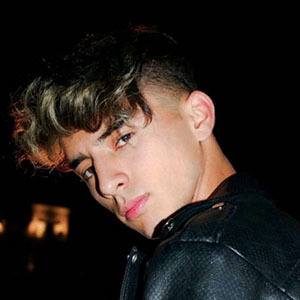 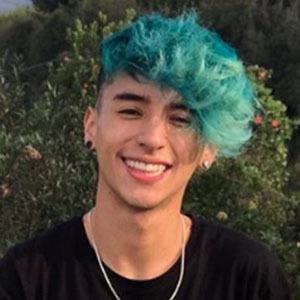 Content creator on various platforms who became best known for his lip-sync videos on the app TikTok. He has garnered more than 1.9 million fans.

His video making days began on YouTube in August of 2015 when he posted a first video called "BROMAS A PROSTITUTAS."

He has a brother named Vantroy Trejo. He began a relationship with fellow social media star Dangelly.

He has collaborated on videos with Kevlex Pazmiño, Axel Ortiz Moran and Anthony Gentleman.

Chrisx Trejo Is A Member Of