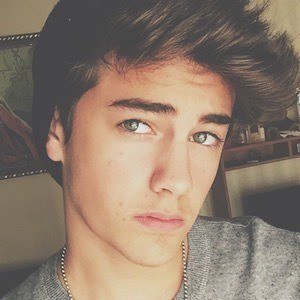 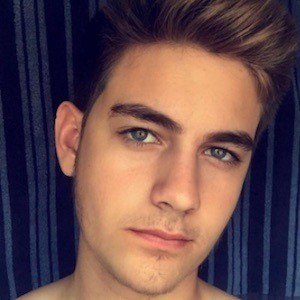 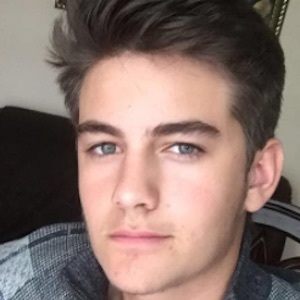 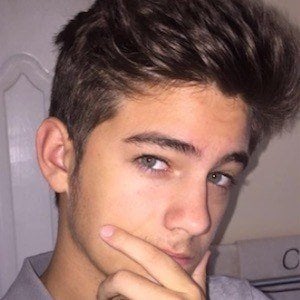 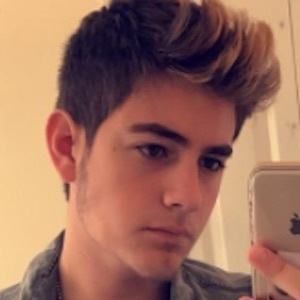 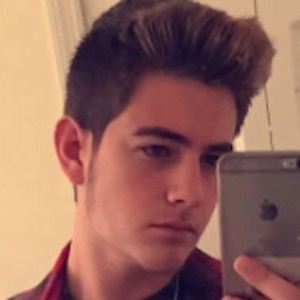 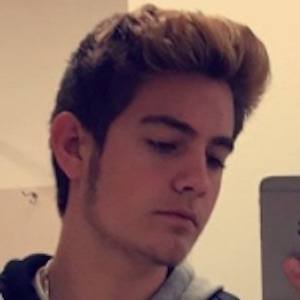 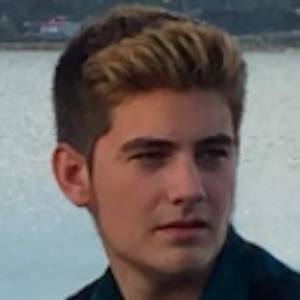 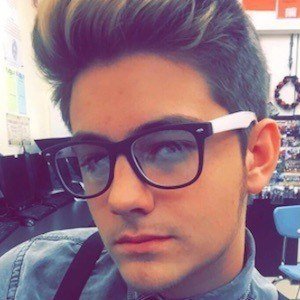 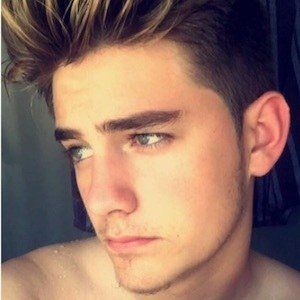 Social media personality who found the most success on YouNow and TikTok.

Chrystian Linares Is A Member Of