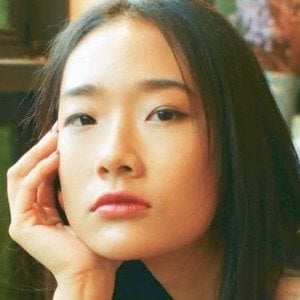 Thai actress and model best known for her role as Lynn in the 2017 movie Bad Genius. She has appeared in several other movies including Die Tomorrow and Happy Old Year.

She is studying at Chulalongkorn University.

She appeared with Chanon Santinatornkul in the movie Bad Genius.