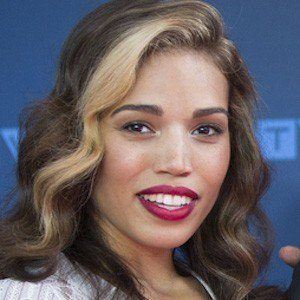 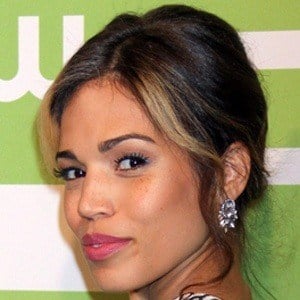 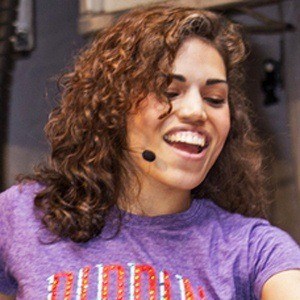 Actress best known for her work on as Kendra Saunders in the hit CW series The Flash and its spin-off series Legends of Tomorrow.

In 2013, she graduated from Baldwin Wallace University with a degree in musical theater. Shortly after, she made her Broadway debut as the Witch in Big Fish.

A versatile singer and actress, she's appearing in numerous musical productions like the Hunchback of Notre Dame, Pippin, and Dreamgirls.

She has an older brother and a niece.

She was cast opposite Victor Garber, Arthur Darvill, and Brandon Routh in the CW series Legends of Tomorrow.

Ciara Renée Is A Member Of