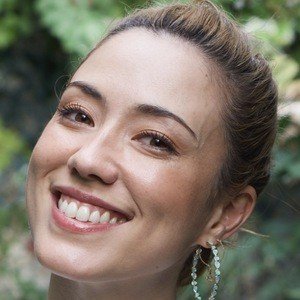 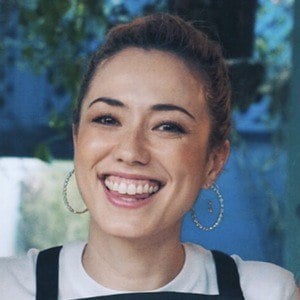 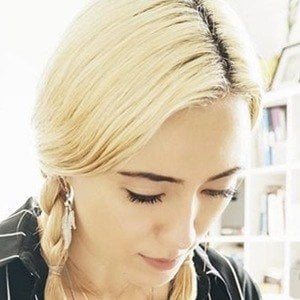 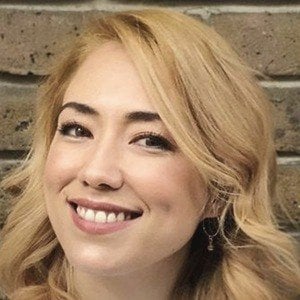 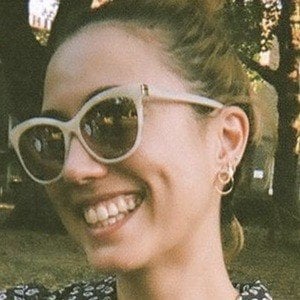 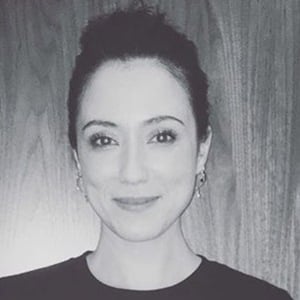 Professional keyboardist who is best known for having toured as a part of Harry Styles' live band. She has gone on to amass more than 70,000 followers on her personal Instagram account.

She studied music in London and worked as a vocal coach, piano teacher, and choir director.

She released an original single titled "Just a Word" as a solo artist.

She is the daughter of a Scottish mother and a Japanese father.

She had the opportunity to perform alongside Stevie Nicks during a 2017 concert.

Clare Uchima Is A Member Of