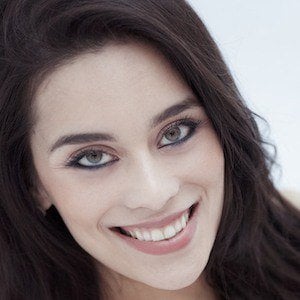 Brazilian actress known for her marriage to Brazilian soccer star Marcelo Vieira. She has earned over 650,000 followers to her popular Instagram account.

She met Vieira through her brother when they were 15. They got married in 2008.

She and Pilar Rubio have both been married to Real Madrid players.

Clarice Alves Is A Member Of