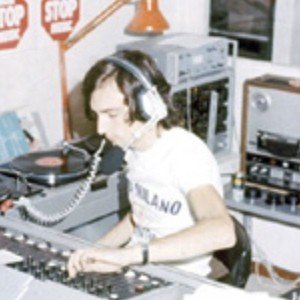 Italian record producer and talent scout who discovered and launched the career of artists such as Gerry Scotti, Jovanotti and Sabrina Salerno. His career began when he worked as a DJ at the Divina disco in Milan before starting at the private radio station Radio Milan International in 1975. He has hosted several significant Italian festivals such as Festival of Sanremo and Festivalbar, and is the founder of stations Radio Deejay and Radio Capital.

After high school he began a law degree at the State University of Milan, but he left after a year in order to pursue music.

Daniele Bossari, Fabio Volo and Leonardo Pieraccioni are amongst the talents he has discovered.

Claudio Cecchetto Is A Member Of