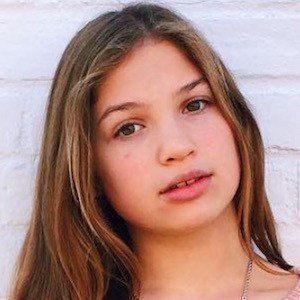 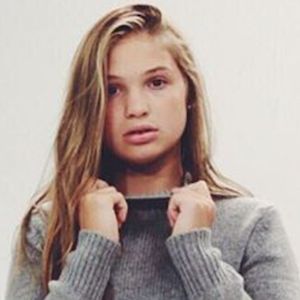 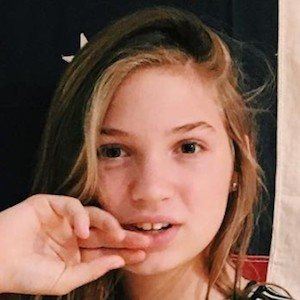 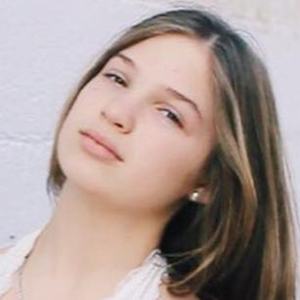 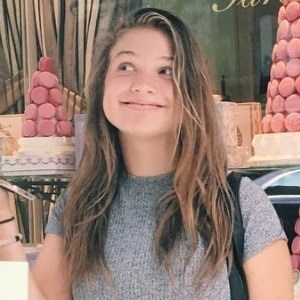 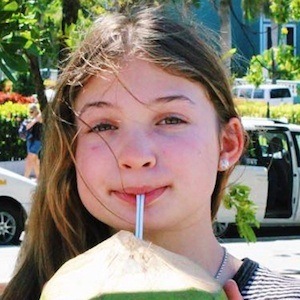 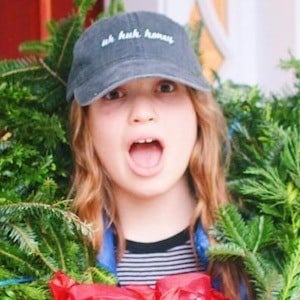 YouTube content creator who has found success on the platform with videos such as "Cleaning My Room! Fast Version," "Packing for Vacation. Steps, Tips, and What's in my Carry On," and "Morning Routine, Weekend Edition."

She created her channel in January of 2014, publishing her first video, "Morning Routine, School Edition," a couple of months later.

She has a brother named Jack who has done a "Brother Does My Makeup!" video. She is from New York City.

In December 2016, she posted a video to YouTube titled "KARDASHIANS SHOW SECRETS! (what the Kardashians don't want you to know)," where she discussed stories related to Kim Kardashian, Kendall Jenner and other members of the Kardashian clan.

ClearlyChloe Is A Member Of