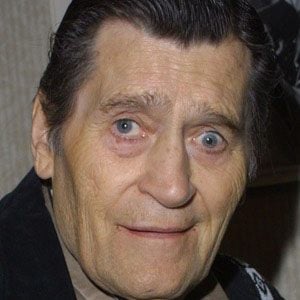 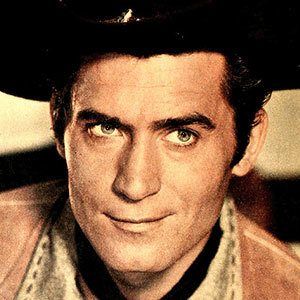 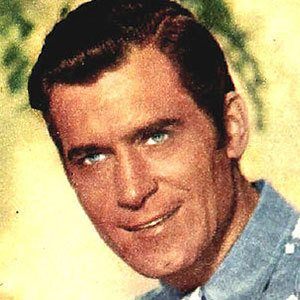 American movie actor who became known for starring in the Western TV series Cheyenne, as well as for his role in the 1971 TV movie Yuma. His other films include Hysterical, Sam Whiskey, The Night of the Grizzly, and Gold of the Seven Saints.

He worked as a doorman and club bouncer before finding success in Hollywood.

He made over 40 appearances in his television and film career, which earned him a star on the Hollywood Walk of Fame in 1960.

He married his third wife, Susan Cavallari, in 1997. He had one daughter, Valerie.

He acted alongside Lee Marvin , Ernest Borgnine and Charles Bronson in the 1967 Oscar-winning film, The Dirty Dozen.

Clint Walker Is A Member Of