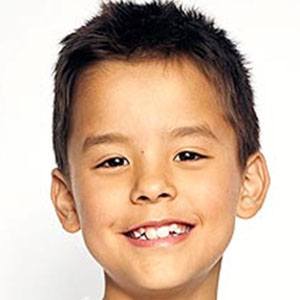 One of the Gosselin sextuplets, he was featured on the popular TLC show Kate Plus 8.

He was born weighing just over three pounds.

His nicknames include "C-Buddy," "Colly," and "The Engineer."

He and the other five Gosselin sextuplets, Joel, Aaden, Alexis, Hannah, and Leah, were born to Jon and Kate Gosselin and joined older twin sisters Madelyn and Cara. In 2009, his parents divorced.

His mother, Kate Gosselin, displayed her struggles as a parent of both twins and sextuplets on the reality series Jon & Kate Plus 8. Following the Gosselins' divorce, the series was renamed Kate Plus 8, and then ultimately canceled.

Collin Gosselin Is A Member Of