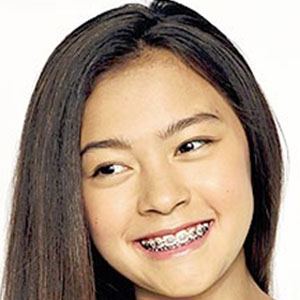 Oldest twin child of Kate and Jon Gosselin, featured on the reality show Jon and Kate Plus 8.

She first appeared on the TV special Surviving Sextuplets and Twins.

In 2011, she expressed interest in pursuing an acting career.

She has a twin sister named Cara. In 2009, her parents divorced.

Madelyn Gosselin Is A Member Of