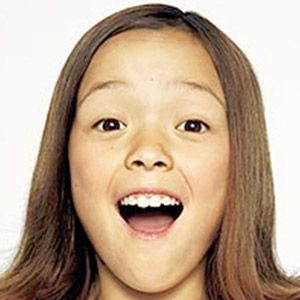 Eldest sextuplet born to Jonathan and Kate Gosselin who appeared with the whole family on the TLC reality series Jon and Kate Plus 8. She also appeared on the same series when the name changed to Kate Plus 8.

She first appeared on national television screens when the TLC series was titled Surviving Sextuplets and Twins in 2007.

Although she was the first born of the sextuplets, she was the last one to begin walking.

Her sextuplet siblings are Joel, Collin, Aaden, Hannah, and Leah. In 2009 her parents divorced.

Alexis Gosselin Is A Member Of