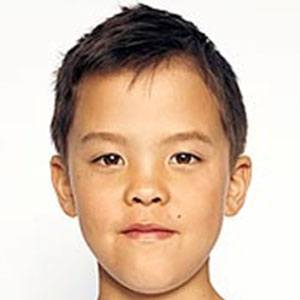 Child reality star whose life has long been documented on the Discovery Health Channel series Jon & Kate Plus 8.

He was born as the youngest member of the Gosselin sextuplets.

He has also appeared with is family on the reality series Sarah Palin's Alaska and Alaska, Here We Come!

He was born to parents Jon and Kate Gosselin. His siblings are Collin, Aaden, Hannah, Leah, Cara, Madelyn and Alexis. His parents divorced in 2009.

Joel Gosselin Is A Member Of