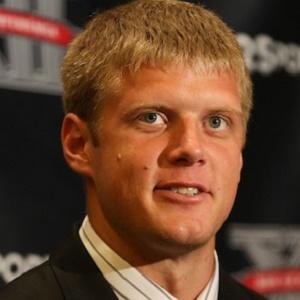 NFL quarterback who was a Heisman Trophy finalist in 2012 at the conclusion of his college football career with the Kansas State Wildcats.

He learned to play the piano, violin, and mandolin as a child.

He took home the Johnny Unitas Golden Arm Award and The Kellen Moore Award for his impressive 2012 season.

He grew up in Colorado with younger brother Kyle, who went on to play for Kansas State University.

He was in a season-long competition with Johnny Manziel for college football's top honor.

Collin Klein Is A Member Of