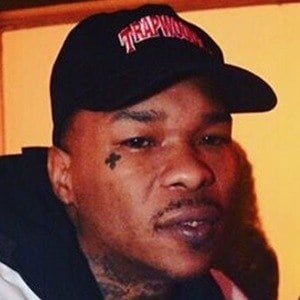 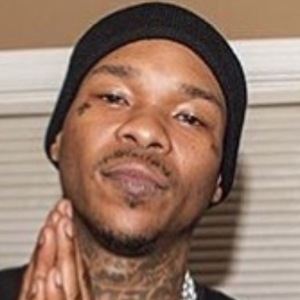 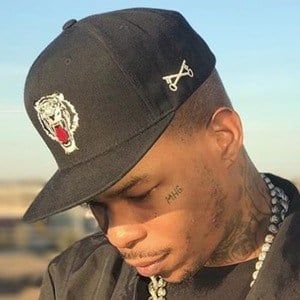 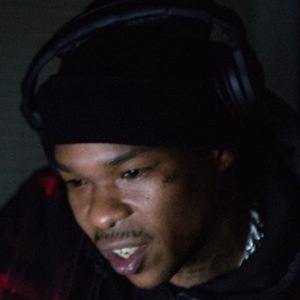 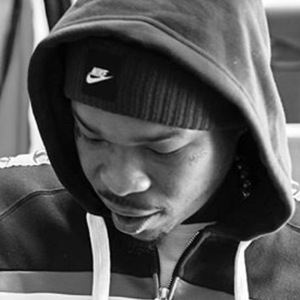 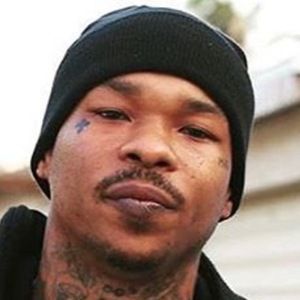 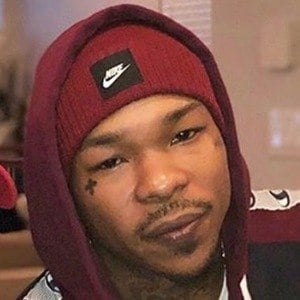 Rapper and actor best known for his appearance as the gang member OG 2 Tone in the 2015 film Straight Outta Compton. He has toured domestically and internationally as a hip-hop recording artist.

Growing up, he was an active gang member in the Crenshaw Mafia Bloods. He was a part of the smaller crew the Piru Street Family.

He was born and raised in Compton, California by his parents, Linda and Joe. He was their youngest of eight total children.

He has appeared on songs alongside Lil Wayne, Meek Mill, and The Game, amongst others.

Compton Menace Is A Member Of