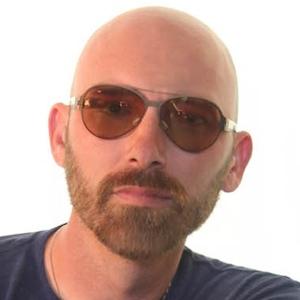 Well known for his 2011 top 20 album The Broken Record, he is a country music recording artist who depicts the experience of growing up far from the city lifestyle through his lyrics.

He released his debut album entitled Undertones in 2003 and followed that with a 2004 release called In The Mood.

He strives to be a part of the country music landscape, becoming more and more inspired each and every time he visits the Country Music Hall of Fame in Nashville.

He was born and raised in Jefferson, Georgia. He and his wife Shannon had two children together.

He teamed up with Keith Stegall, producer for artists including Zac Brown Band and Alan Jackson, to record the song "Ain't Going Out Tonight."

Corey Smith Is A Member Of