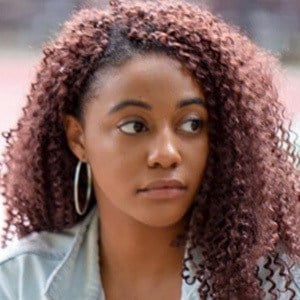 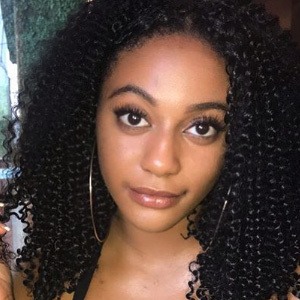 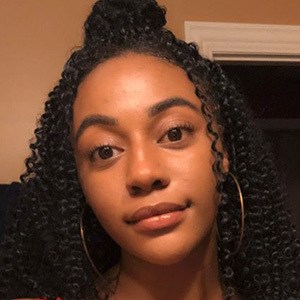 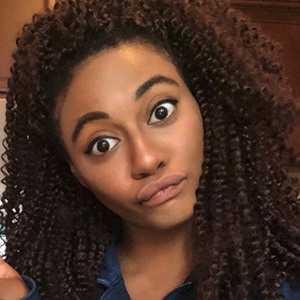 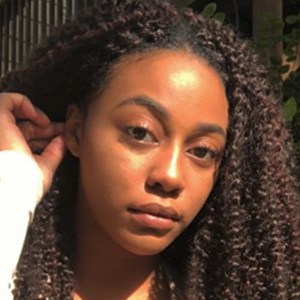 American actress who joined the cast of Choke On That: The Series in 2018. She had her screen debut in the 2016 film Not Another Black Movie, playing the role of 'the mistress'.

She has an older brother and sister.

Janet Hubert, Rodney Perry and Tiffany J. Curtis were her costars in Not Another Black Movie.

Corin Clay Is A Member Of