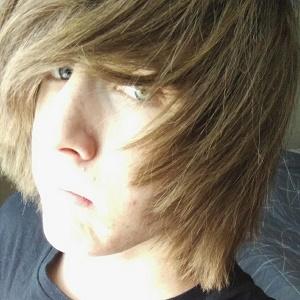 Popular YouTube personality known for his self-titled channel where he posts video blogs and skits.

He was inspired by YouTubers such as DamonFizzy and Veeoneeye to create his own channel.

His first channel was taken down in December of 2012. Two years later, he uploaded a video called "How To Make Girls Fall All Over You" on his new channel.

He is from Northern Georgia.

He is also inspired by YouTuber Shane Dawson.

Cory Steele Is A Member Of