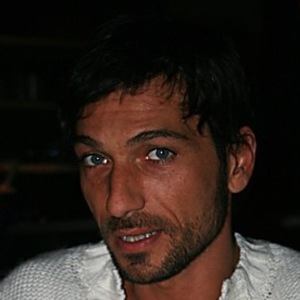 Italian actor and personality known for appearing in both feature films and television series. He is known for competing and winning the 2011 competition series Baila! and for starring in the Italian feature films Vita Smeralda and The Death of Stone.

He first began earning recognition in 2003 when he appeared on the Channel 5 talkshow series Men and Women. In 2005, he made his feature film debut in Too Beautiful. That same year he made his television acting debut in the miniseries I Married a Footballer.

He was featured as a model in the 2005 calendar for MAX. He is also an author who has published several books including Costantino Desnudo.

He appeared alongside Maria De Filippi on her broadcast series Men and Women in 2003.

Costantino Vitagliano Is A Member Of