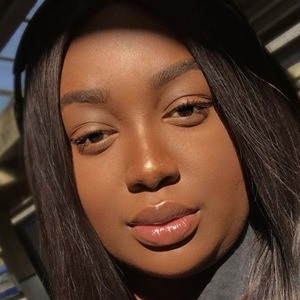 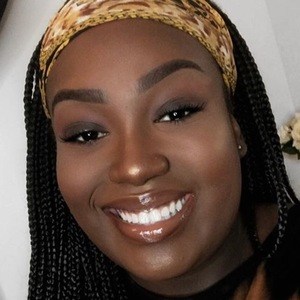 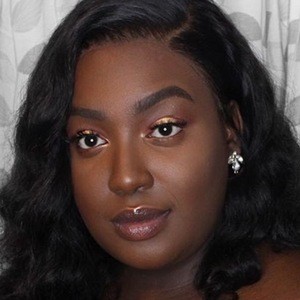 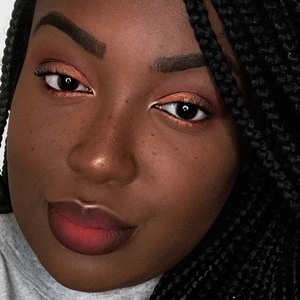 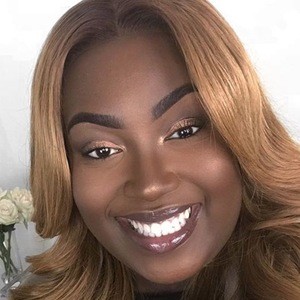 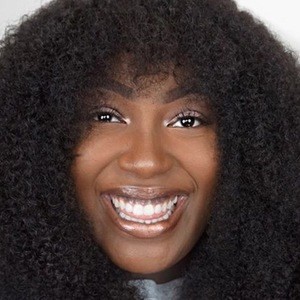 Beauty and lifestyle YouTuber who shares hair and beauty advice on her self-titled channel, which currently has around 60,000 subscribers. She is also known to her fans for touching on subjects like faith and education. As an entrepreneur, she is the owner of her own custom wig making business.

She was raised in North London, England and worked in salons as a hair stylist. She has also done charity work, including lobbying in parliament.

She has served as the Vice President of the Cambridge University ACS where she also studied human, social and political sciences.

She has three sisters and four brothers. Her parents are from Ghana, West Africa.

Courtney Daniella Is A Member Of