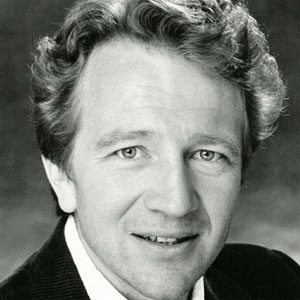 American actor best remembered for his leading role in the film Body Double. He has also appeared in notable films such as Ghost Story as David Wanderely and Akeelah and the Bee.

He made his debut in the film Rollercoaster and had another role that same year of 1977 for the film The Boys in Company C.

He is a Golden Globe nominee for his work in the 1981 drama film Four Friends.

He was born in Eugene, Oregon.

He appeared in the 1992 Spike Lee directed film Malcolm X.

Craig Wasson Is A Member Of