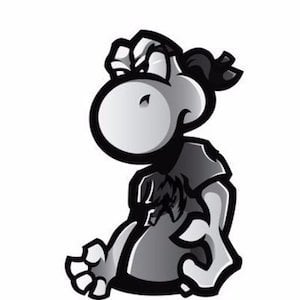 YouTube star who is famous for his CrewDino channel, which is best known for its Nintendo, anime and retro game content. He also streams live on his Dinosaur Twitch channel, which has earned over 70,000 followers.

He has been a Brand Ambassador for Nintendo. He has also done livestream coverage for Pokemon games on both Twitch and YouTube.

His first name is Dino.

He engaged with a tweet from entrepreneur Reggie Fils-Aime in February 2021.

CrewDino Is A Member Of