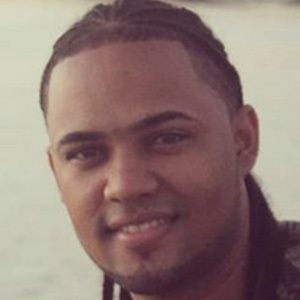 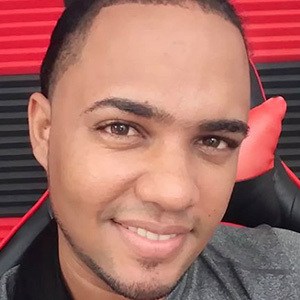 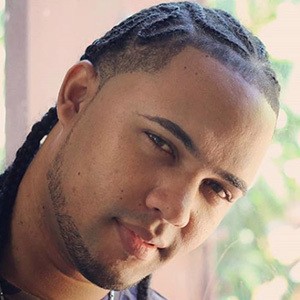 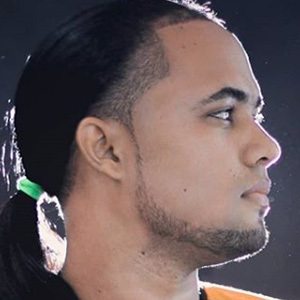 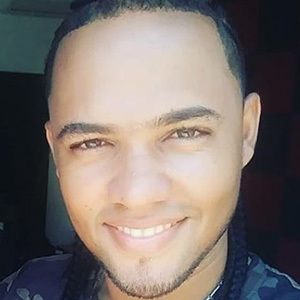 Gaming guru who has gained fame for his CRONUSRD YouTube channel. His Minecraft mini-gaming, gameplays, and modding have garnered more than 58 million views.

He was originally born and raised in the Dominican Republic.

CronusRD Is A Member Of