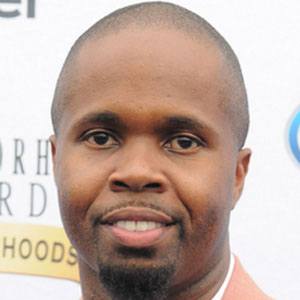 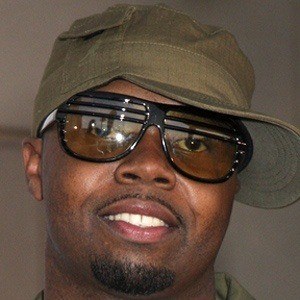 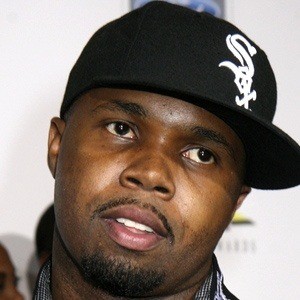 He was born Bryson Bernard and got his start singing in his father's church choir.

He earned his nickname "Cupid" following a performance of the Sam Cooke song of the same name.

His father was a pastor.

He appeared on the third season of the reality singing competition The Voice. Judges Christina Aguilera, CeeLo Green, Adam Levine, and Blake Shelton failed to advance him to the next round.

Cupid Is A Member Of