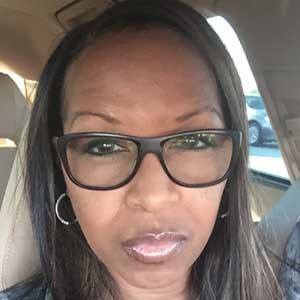 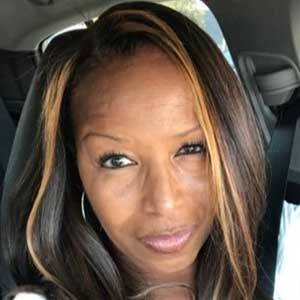 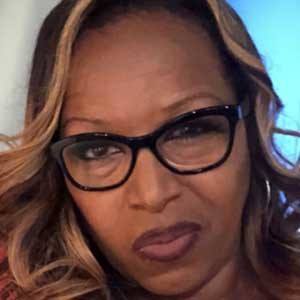 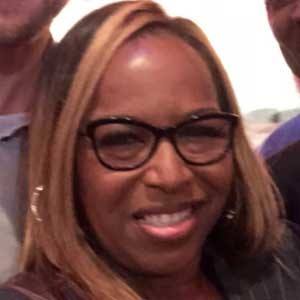 Former standout WNBA player who also won an Olympic Gold Medal for the US team in 1988. She played for the Houston Comets.

She grew up in South Central Los Angeles without a father and with seven other brothers and sisters.

She coached basketball for the UNC Seahawks.

Like Sheryl Swoopes, she has experience playing in the WNBA and the Olympics.

Cynthia Cooper-Dyke Is A Member Of