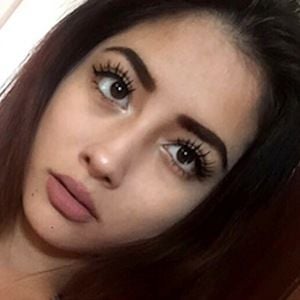 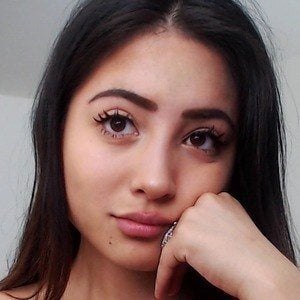 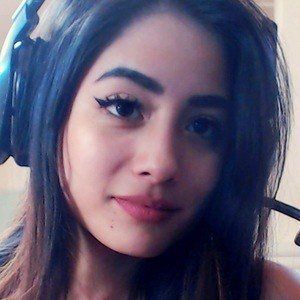 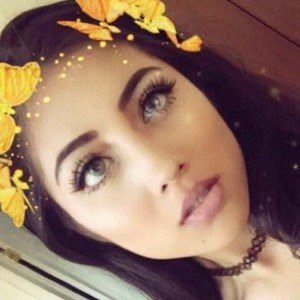 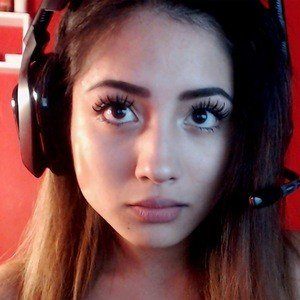 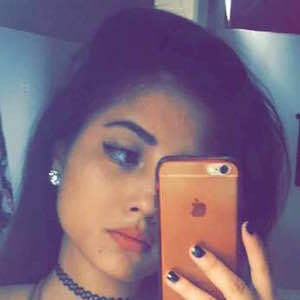 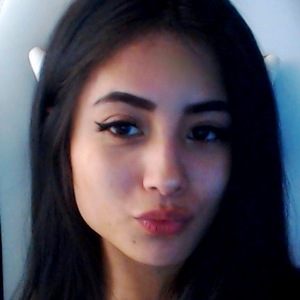 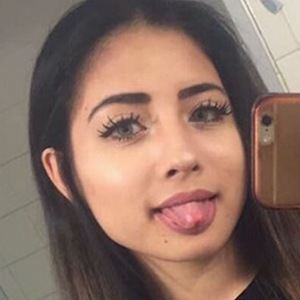 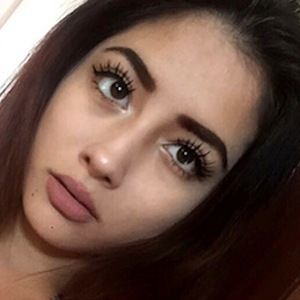 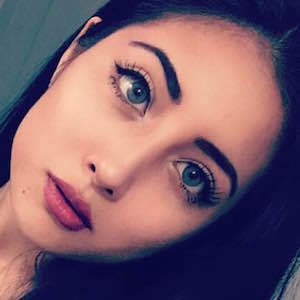 Call of Duty gamer known for her self-titled YouTube channel. She has also posted videos playing games like Fortnite, The Last of Us and Flappybird to her more than 1.1 million subscribers.

Though created in August 2011, she didn't post her first video to her channel until three years later.

She is a popular Twitch gamer and refers to her followers as the Daze Army.

Her name is Daisy Munoz.

She gained popularity as a Call of Duty gamer, much like Matthew Piper.

Daisy Michelle Is A Member Of