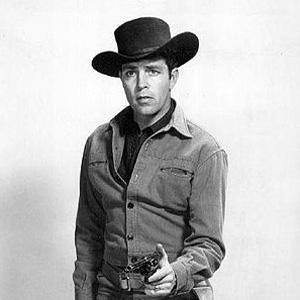 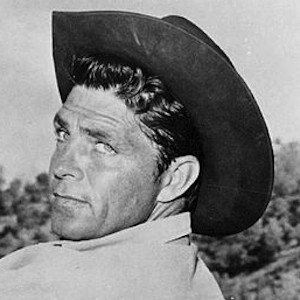 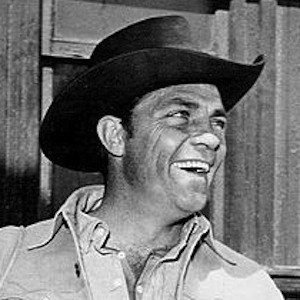 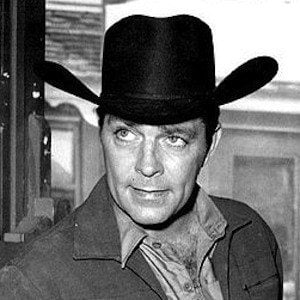 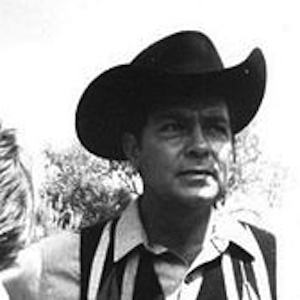 Cowboy actor who appeared on TV's Tales of Wells Fargo. He has also played roles in Death Valley Days and The Iron Horse.

Before entering the military, he competed as a professional boxer.

In 1981, he was a member of the original starring cast of ABC's hit show, Dynasty.

He married his second wife, Susan Dee Robbins, in February of 1980.

Will Rogers gave him advice when he was starting out in his career.

Dale Robertson Is A Member Of