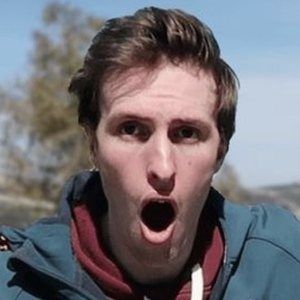 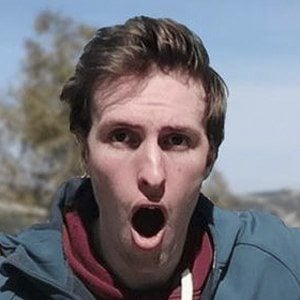 Fortnite gamer popular on YouTube where his gaming commentating videos have earned him more than 850,000 subscribers.

He originally registered for his channel in December of 2016. The first video in his library was a post from December 2017 called "1ST WIN/TROLL WITH THE NEW BOOGIE BOMB - Fortnite Battle Royale (Xbox Gameplay)."

His first video to surpass 2 million views was "*NEW SCAM* The Soccer Goal Scam BEAWARE! Scammer Gets Exposed In Fortnite Save The World."

His name is Dan and he is from the UK.

He and NoahsNoah are both known as Fortnite gamers.

Dan7eh Is A Member Of