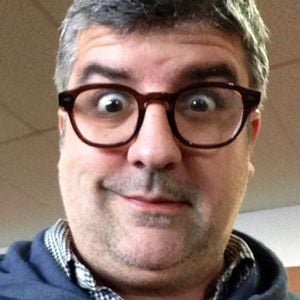 Comedian known for voicing the character Master Shake on the TV series Aqua Teen Hunger Force and Gazpacho in the cartoon series Chowder. He also plays Dr. Colosso in Nickelodeon's The Thundermans.

In 1996, he graduated from Webster University, Missouri.

He voiced the character Alistair in the 2011 comedy film Open Season 3.

In 2005, he married Christine Snyder. They have a daughter together.