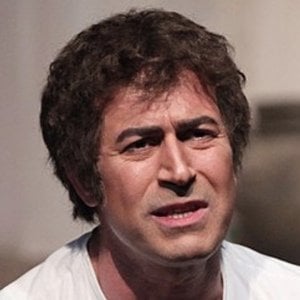 Award-winning theatre and screen actor known for his roles in television dramas like Asleep & Awake, Love Province, and Passenger. He also led the 2000 IRIB series Mosafer.

After graduating from radio acting school, he then went on to study acting.

Known for various film roles, he has starred in 1998's Legion and 1997's The Hurricane.

Both he and Pouria Poursorkh are popular Iranian actors.

Danial Hakimi Is A Member Of