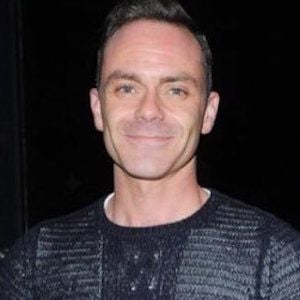 British actor known for his roles as Carl Saunders on WPC 56, Ivan Jones on Emmerdale, and Adam on Ed Stone Is Dead. In 2014, he started portraying Billy Mayhew on Coronation Street.

His professional acting career started when he was 14 and took off when he starred as Ralph in a production of Lord of the Flies put on by the Royal Shakespeare Company.

He studied at Redroofs Theatre School and taught himself how to play piano.

He grew up in Stratford-upon-Avon with his sister Sophie.

He appeared in the 1998 mini-series Merlin as young Merlin. Sam Neill played the elder title character.

Daniel Brocklebank Is A Member Of