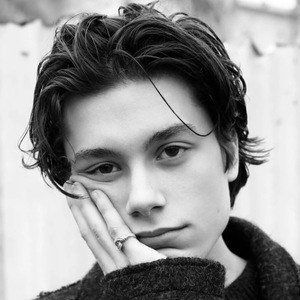 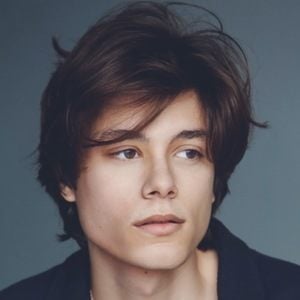 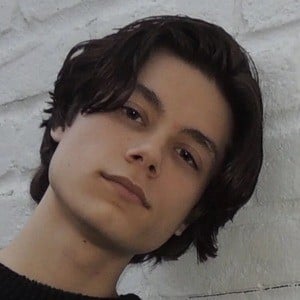 YouTuber who makes weekly challenge, tag, prank, and miscellaneous videos on his self-titled channel. He was also popular on Vine, where he earned tens of thousands of followers.

He was diagnosed with spinal meningitis as a child and told he wouldn't survive. He overcame the infection and his survival was publicized. He always wanted to do something with filming as soon as he received his first camera. He began making videos but didn't start uploading them until a later date. He would like to create his own television show.

His first video was a "20 Facts About Me" upload which he cannot find. He also does not remember deleting the video.

He was born and raised in Houston, Texas. His parents' names are Angel and Brian. He has an older brother named Brian and half-siblings named Hollis and Winter.

He collaborated with Daylynn Perez and Angelica Perez of Jelly and Day on a "What's in My Mouth?" video.

Daniel Ferrell Is A Member Of