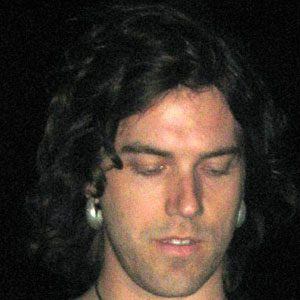 Metal singer and multi-instrumentalist best known for his work with the prog metal band Pain of Salvation. He has also performed and recorded with metal bands like The Flower Kings and Transatlantic.

He formed the band Reality, which would later become Pain of Salvation, in 1984 at age eleven.

He dropped out of The Flower Kings' 2005 U.S. Tour because he refused to submit his biometric data, per US-VISIT policy.

He married a woman named Johanna, with whom he has children named Sandrian, Jonathan and Morris.

She and Tom S Englund have both played with the prog rock band Ayreon.

Daniel Gildenlow Is A Member Of