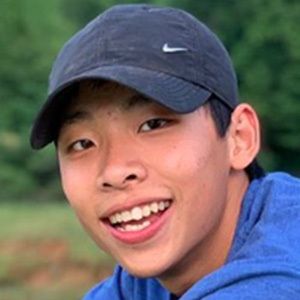 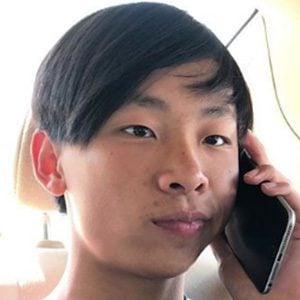 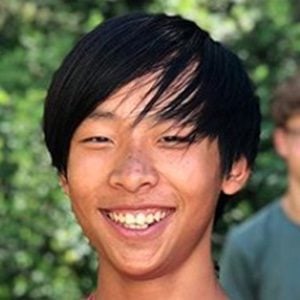 Widely known as the second oldest child featured on the Knorpp and South family vlogging YouTube channel. He has gained popularity there alongside his eight siblings and parents for their daily vlogs documenting their RV travels country-wide.

He has seen his YouTube channel amass more than 260,000 subscribers.

His mother and father's names are Megan and Mike. His eight siblings are named Elijah, Jude, Asher, Pearl, Eve, Peter, Andrew, and Esther. He was originally adopted from China.

Daniel Knorpp Is A Member Of