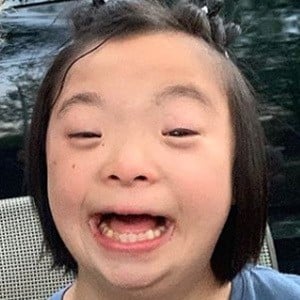 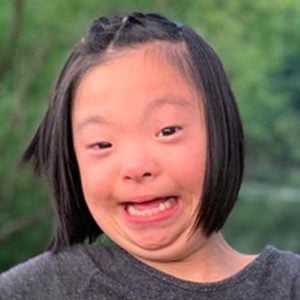 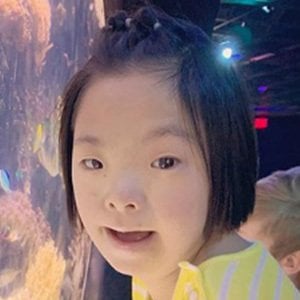 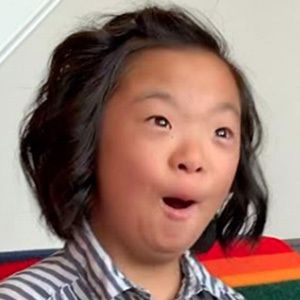 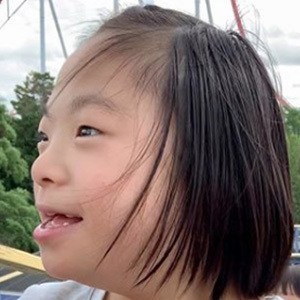 The youngest adopted daughter of the Knorpp family, she stars alongside her parents, Mike and Megan, and her eight siblings on the YouTube channel Knorpp and South. The family vlogging channel has earned upwards of 270,000 subscribers.

The first Knorpp and South YouTube video was "Family Fun Day at Elijah Mountain Gem Mine" posted in January 2016.

Her parents discussed her adoption story in the video "Get to know us : EVE : RV Fulltime w/9 kids."

She is one five Chinese children adopted by the Knorpp family. She has four older brothers, Elijah, Asher, Peter, and Andrew. Her fellow adopted siblings are Pearl, Esther, Jude, and Daniel.

She shares a birthday with Nickelodeon star Riele Downs.

Eve Knorpp Is A Member Of