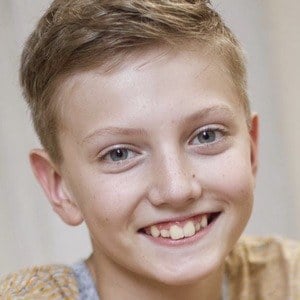 Known for being one of the nine children featured on the Knorpp and South YouTube channel. He has gained popularity there alongside his parents and eight siblings for their family vlogs while traveling the USA in an RV.

He has seen his YouTube channel amass more than 260,000 subscribers.

He is one of the four biological children of his parents' Mike and Megan. His eight siblings' names are Elijah, Asher, Pearl, Eve, Andrew, Esther, Daniel, and Jude.

He and his brother Elijah, who is the oldest sibling featured on the Knorpp and South YouTube channel, are both biological children of his parents.

Peter Knorpp Is A Member Of