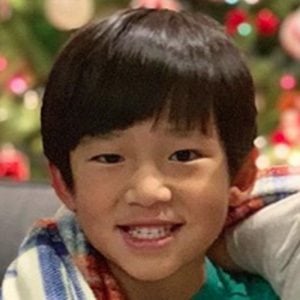 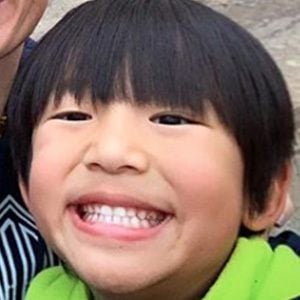 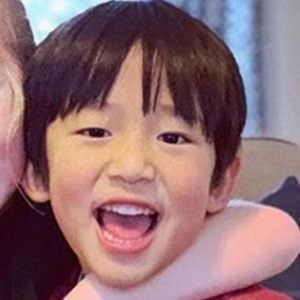 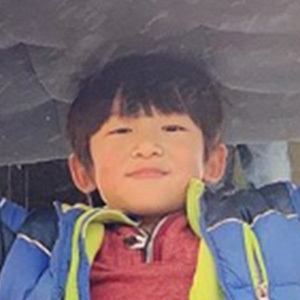 Widely known as the youngest of the nine children featured on the Knorpp and South family vlogging YouTube channel. He has gained popularity there as one of the five adopted Chinese children traveling by RV with his family around the country.

His YouTube channel was created on January 6, 2016. He was newly three years old at the time.

His oldest sibling Elijah has successfully run his own independent EliNation YouTube channel.

Jude Knorpp Is A Member Of