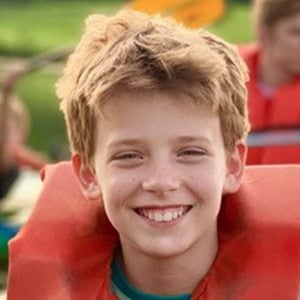 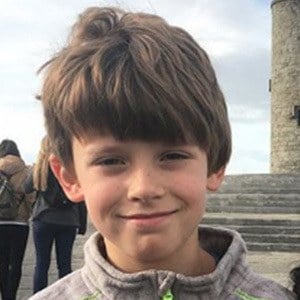 Known as one of the nine children featured on the Knorpp and South YouTube channel. He has gained popularity there alongside his siblings and parents for their family vlogs documenting their mobile lifestyle.

His parents' names are Mike and Megan. His oldest brother, Elijah, has operated his own successful EliNation YouTube channel.

Asher Knorpp Is A Member Of