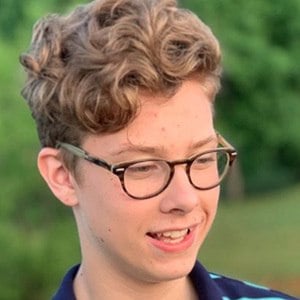 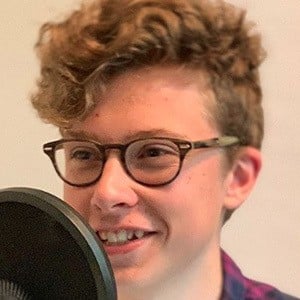 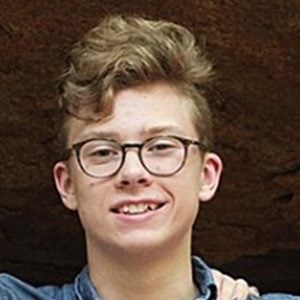 Known as one of the middle children of nine total featured on the Knorpp and South YouTube channel. He has gained popularity there alongside his eight siblings and parents for their family vlogging while traveling cross country by RV.

He is one of the four biological children of his parents Michael and Megan. His eight siblings' names are Elijah, Jude, Daniel, Esther, Asher, Pearl, Eve, and Peter.

His oldest sibling Elijah Knorpp is also one of the four biological children featured on his Knorpp and South YouTube channel.

Andrew Knorpp Is A Member Of