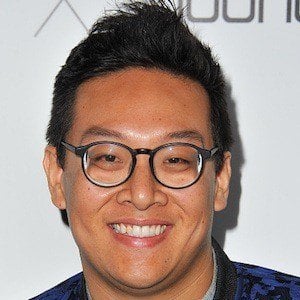 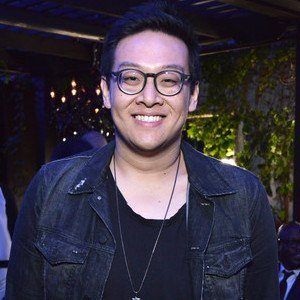 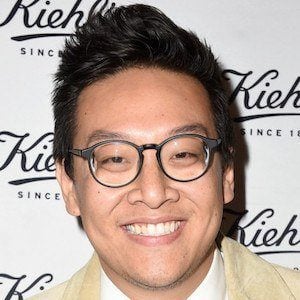 Actor best recognized for portraying Sung on the Nickelodeon series Game Shakers. He is also recognizable for playing Evan Blackstone on How to Get Away with Murder.

Before making his onscreen debut, he studied at UC Irvine.

From 2008 until 2012, he appeared in numerous episodes of the reality show Tori & Dean: Inn Love.

His parents immigrated to the United States from Vietnam in 1975.

On the Nickelodeon series Game Shakers, he stars opposite Thomas Kuc and Cree Cicchino.

Daniel Nguyen Is A Member Of