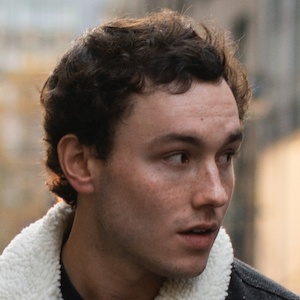 Cast member of Sony Crackle's Paved New World who then landed a role in the highly anticipated action movie Garrison 7: The Fallen.

He was skateboarder and played ice hockey. He began pursuing acting after high school.

He broke through with a role in the series Chicago P.D. in 2014. He had a minor role in 2015's We Are Your Friends. He has more than 110,000 followers for his danieljpinder Instagram account.

He was born at the Military Academy in West Point, NY, and raised in Fargo, North Dakota.

He was featured in Paved New World alongside Claudia Lee, Olivia Rodrigo, Chad Tepper of Team 10.

Daniel Pinder Is A Member Of