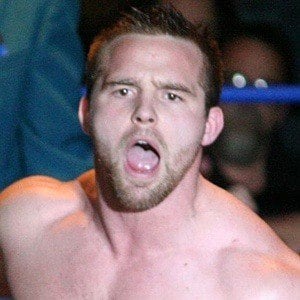 Professional wrestler who performed under the stage name Dash Wilder. He is widely known for having been one half of the two time NXT Tag Team Champions known as The Revival.

He spent a number of years performing in the U.S. independent circuit under the alias Steven Walters.

Several of his signature moves included the chop block, the shin breaker, and the European uppercut.

He is originally from Raleigh, North Carolina.

He performed alongside fellow wrestler Scott Dawson as The Revival.

Daniel Marshall Wheeler Is A Member Of