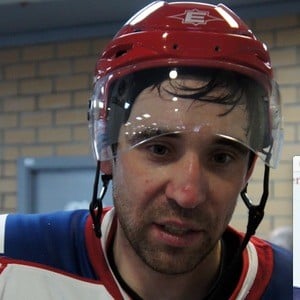 He was born and raised in Chelyabinsk, Russia. He married his wife Tatiana in 2000 and together they have a son named Arthur.

He competed alongside Anton Volchenkov as part of Russia's national team during the 2010 Winter Olympics.

Danis Zaripov Is A Member Of