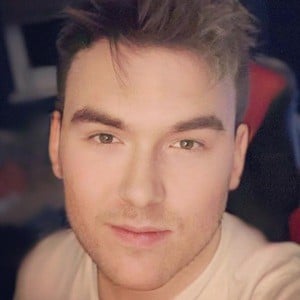 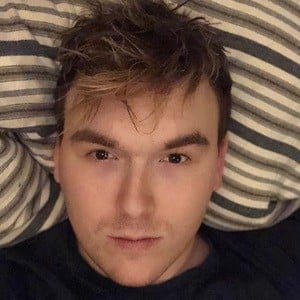 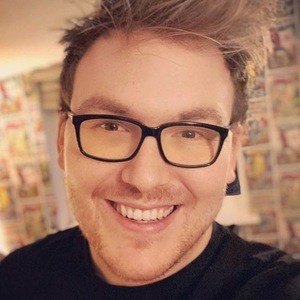 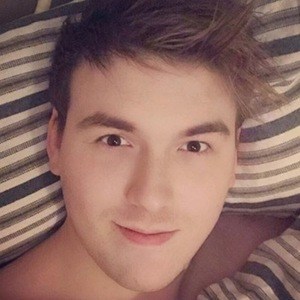 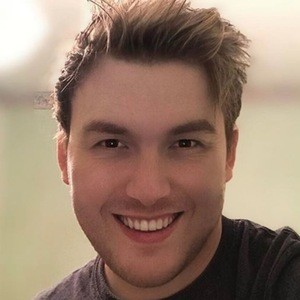 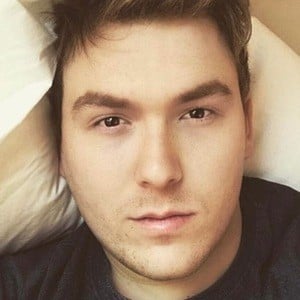 YouTuber who posts gaming videos to the collaborative channel XerainGaming which he co-runs with his friend Andre Stringer. They specialize in Minecraft gaming videos but will also post the occasional vlog.

He and Andre created their channel in September of 2011 with their first video being "Minecraft - Part 1: Making our home."

He is also known by the name xert77 and runs a secondary, personal channel called InfernoDan.

He is a British YouTube gamer. He's been openly bisexual.

He and Andre run a collaborative Minecraft channel like Cody Owen and JoeBuz of TheAtlanticCraft.

Danny Allen Is A Member Of