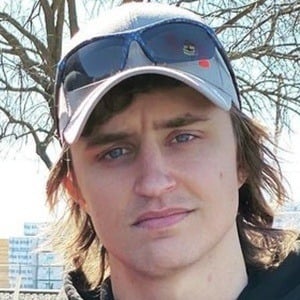 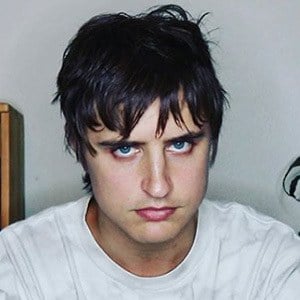 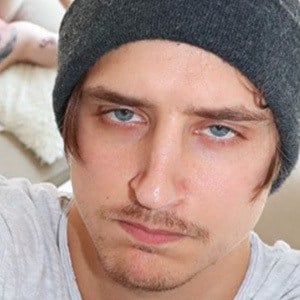 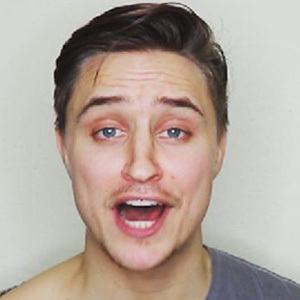 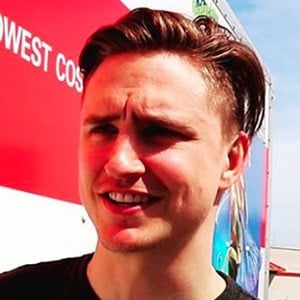 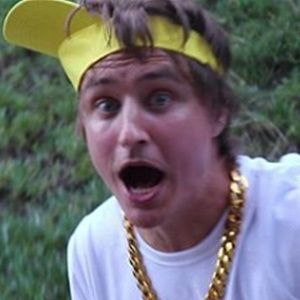 Digital creator known for the comedic content he uploads to his self-titled YouTube channel. His videos vary in subject matter to things from "on the street" style interviews, sketches and raunchy questionnaires.

He has over 500,000 subscribers on the channel and has racked up over 58 million views.

He's been pictured wearing a Slayer sweatshirt. Tom Araya and Kerry King both played in Slayer.

Danny Mullen Is A Member Of