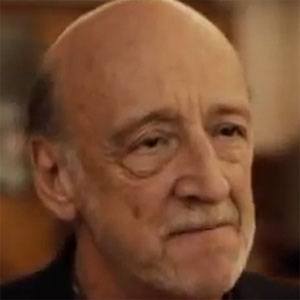 Canadian actor who played the role of Charlie the bartender on the television series The Jeffersons. He also played the character of Luigi in the live-action segments of the series The Super Mario Bros.

He played one of his first roles in the television series Love, American Style in 1972.

He grew up with family in Montreal, Quebec, Canada.

Danny Wells Is A Member Of

The Jeffersons
Magnolia
Grossology
Born In 1941