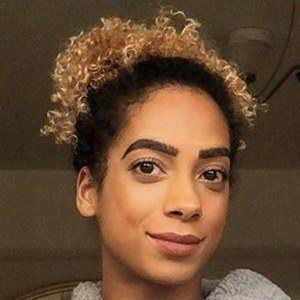 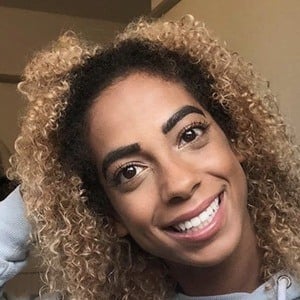 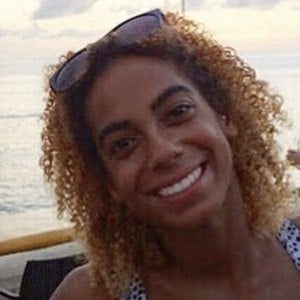 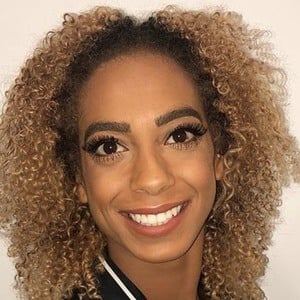 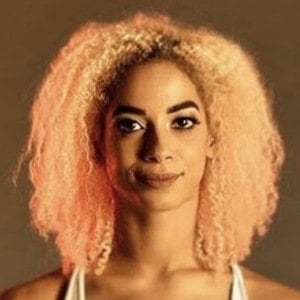 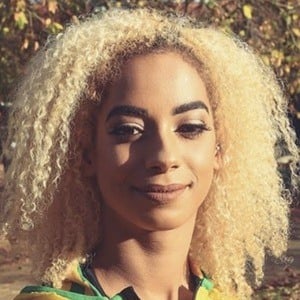 Notable for her three gold medals in the 2010 British Gymnastics Championships, this English artistic gymnast was placed on the 2012 Olympics reserve team.

She began her career with the Heathrow Gymnastics club and was coached by Vincent Walduck and choreographed by Natalia Ilienko Jarois.

She placed second overall at the 2009 British Championships, finishing first in the floor and uneven bars events.

A native of Coventry, England, she later left her home country to compete on the collegiate gymnastics team at the University of California, Los Angeles.

She and Ruby Harrold are both notable British artistic gymnasts born in the mid 1990s.

Danusia Francis Is A Member Of